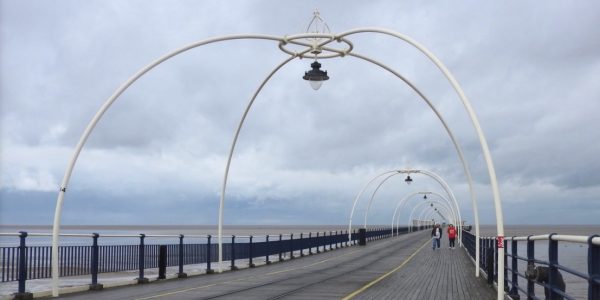 Southport pier has had several setbacks in its history, suffering from collisions, gales, and fire but none were as close to destroying the pier as in 1990 when Sefton Council applied to have it demolished, only to be defeated by a single vote.

Now a Grade II listed structure, Southport Pier, under the Southport Pier Trust gained sufficient funding to totally redevelop the pier with financing from the Heritage Lottery Fund and the European Merseyside Objective.

The pier now it stands at 3,650 ft in length and is open every day of the year apart from Christmas Day.