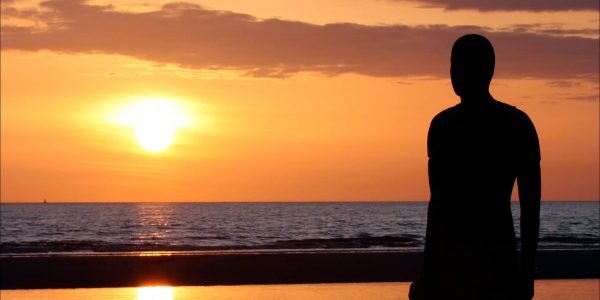 “Do you know Crosby?” he says, leaning forward in his chair. That is how Carlo Ancelotti started his 2020 Merseyside Darby press conference taking the opportunity to take about his home in Crosby rather than the up coming match.

Ancelotti has been lucky enough to live in some of the best places in Europe including Paris, Milan, Rome, Madrid and London to name but a few, however none have had the same impact as Crosby. Ancelotti has seemingly taken on an unofficial role as Crosby’s tourism minister. “It’s close to the sea,” he said. “There’s a beautiful beach. A long beach. There is really nice cycling, really nice walks. You can walk all the way to Formby on the coastal path. There are the Gormley Statutes 100 of them, on the beach. I really like it.”

After the press conference the New York Times wrote an article about Crosby. You can read the Crosby article here

The Anthony Gormley’s Another Place have previously been exhibited in Cuxhaven in Germany, Stavanger in Norway and De Panne in Belgium. Another Place has become something of a permanent feature at Crosby Beach. The exhibition recently celebrated its 10th Birthday.

Each of the 100 6ft 2in figures are cast replicas of Gormley’s own body.

Another Place can be found a 25 minute drive from the Sunnyside. The address of the exhibition below may be useful for your satellite navigation should you choose to visit Another Place while staying at the Sunnyside: 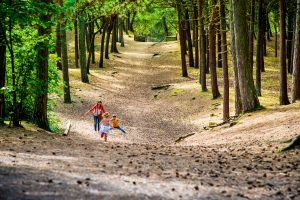 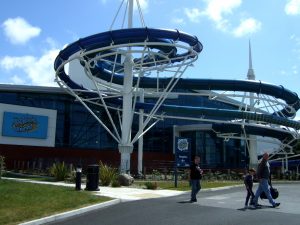